Butler High School Matthews, NC - The 4th Annual Best of Carolina Holiday Classic was loaded with very talented prospects from the SouthEast region. LBI's own Dave Dickens provided his list of standout players from the event.

Neveah Brown (2020 Davidson Day)
The recent Wake Forest commit scored 20 of her teams 42 points in a lost to nationally ranked Hamilton Heights. Brown, one of the best midrange players in the state had it on full display Saturday evening. She consistently got by her defender and either pulled up for a short jumper or continued to the basket where she either scored or got fouled. Brown also led her team in rebounds and was all over the court defensively in hopes of slow down one of the nation’s best teams.

Evan Miller (2020 Ardrey Kell)
The 5’11” wing player did it all for Ardrey Kell scoring a career high 30 points in the win over Carolina Prep. She scored from all levels on the court and sparked numerous runs for the Lady Knights. Scoring wasn’t the only thing Miller did as she had 5 rebounds, 5 assists, and 5 steals as well as being one of the first players to run over and help her teammates up off the floor. She is a team first player gaining college interest which is sure to increase in the months to come.

Loyal McQueen (2020 Wilson)
The LBI #1 ranked player in her class and the #23 ranked player by ESPNW helped her team pull off a hard fought win over North Meck 53-47. McQueen scored 21pts and twice gave her team the lead late in the 4th quarter, once on long three pointer and the other on a fastbreak layup. She played tough defense and is a true team leader. The UNC commit also added 3 rebounds, 3 assists and 4 steals.

Anayah Rice (2019 Legacy Early College)
The South Carolina State signee had it going in one of the toughest games of the day. With her team down as much as 14 points in the second half, Rice hit two back to back three’s to spark her team to a 63-57. Rice, a 6’0” wing, can player anywhere on the court and was continually in the mix both offensively and defensively. While she played well, it was her passion and poise that was most impressive.

Ruth Balogun (2020 Hamilton Heights)
The junior had 16 points and 6 rebounds in their win over Davidson Day. Balogun was very consistent on both ends of the floor throughout the game. Defensively she is a disruptive defender with good quickness and rebounds from the guard position. Offensively she can play multiple positions and score or assist her teammates. She is a tough, strong player with a college ready body and great court demeanor. While many colleges look at her teammates, and rightfully so, she should not be overlooked. 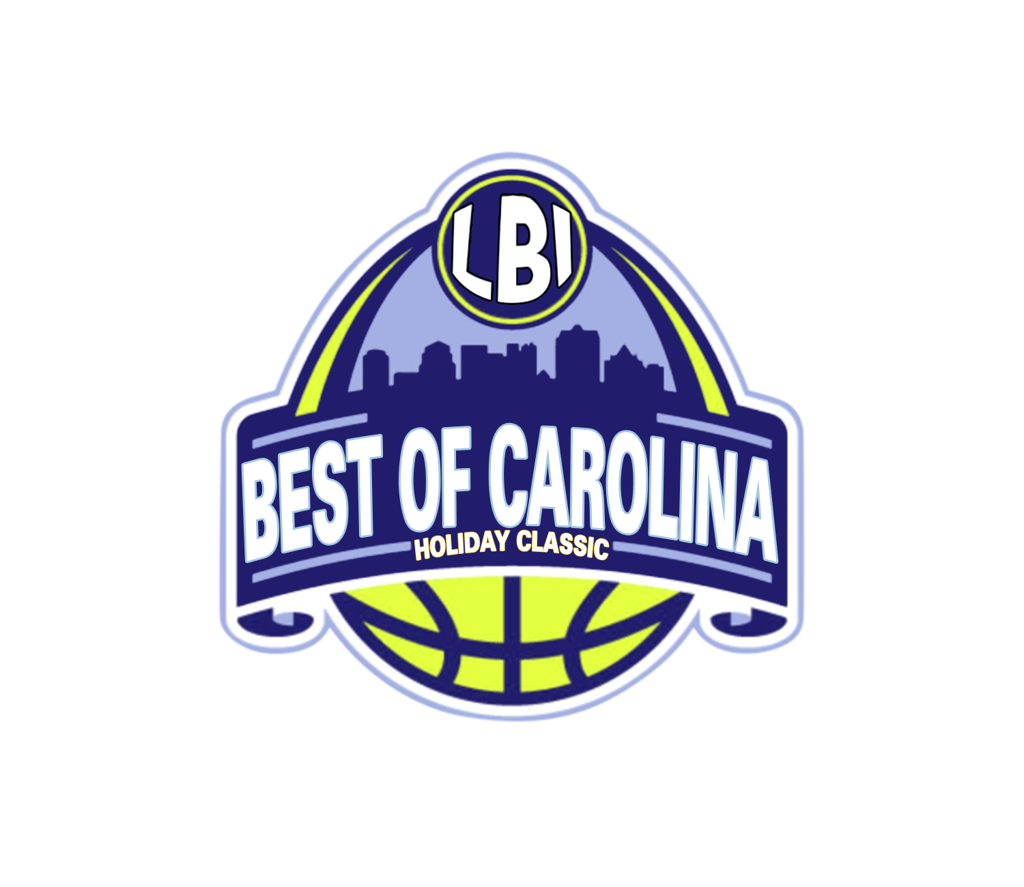 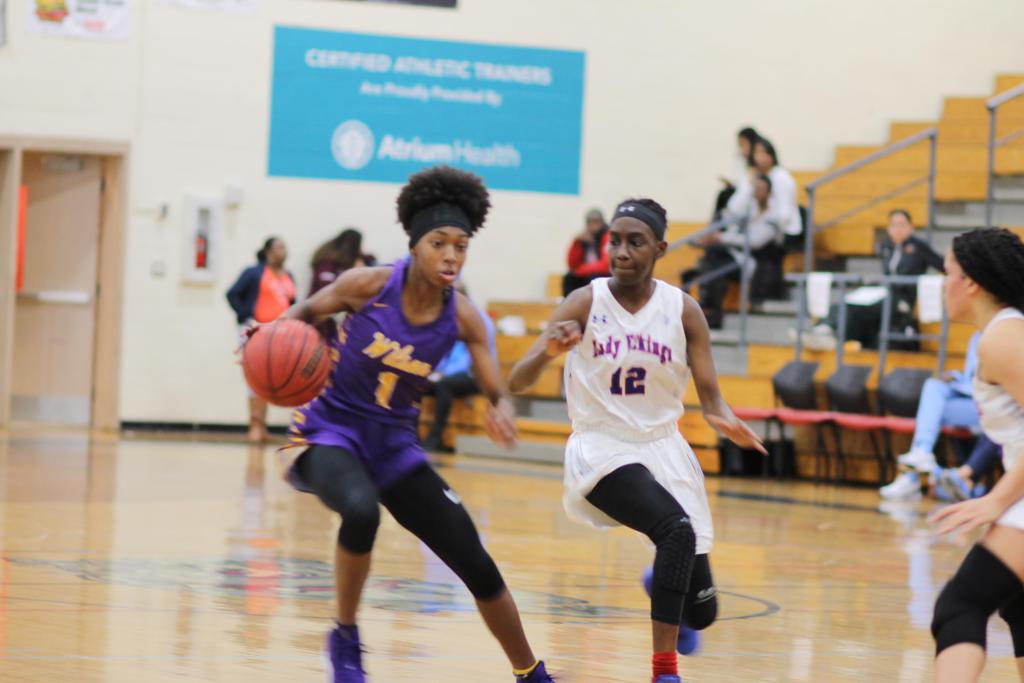 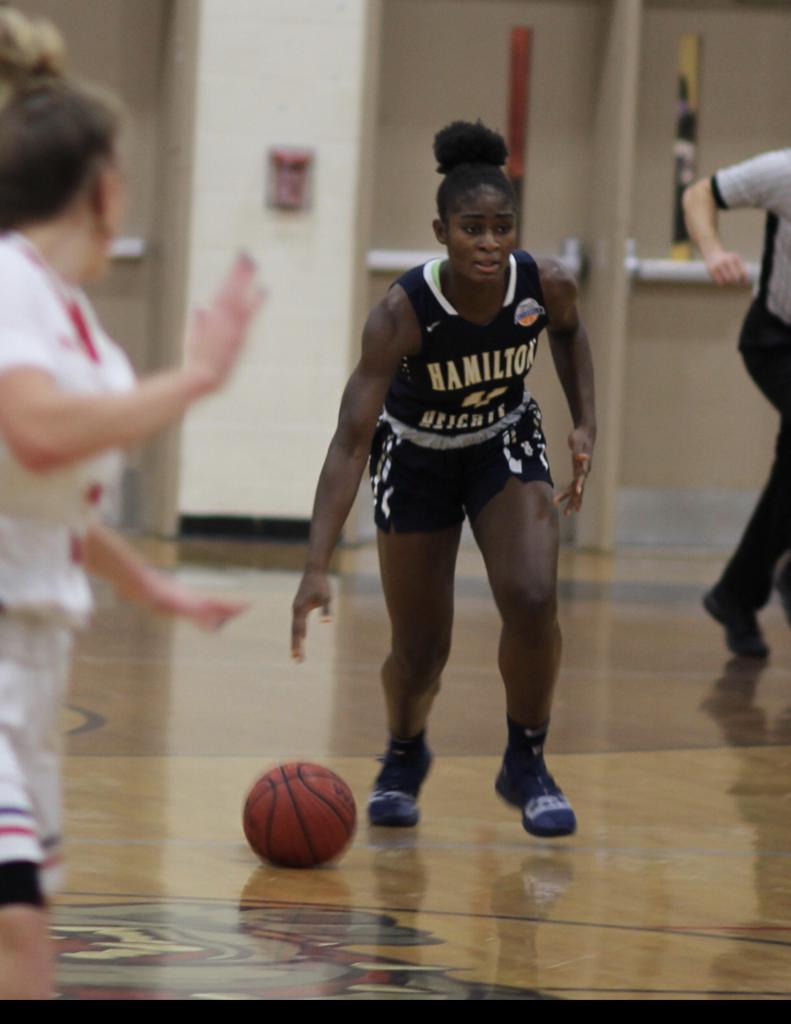