Valencia Myers Is One Top Players In The Class of 2018 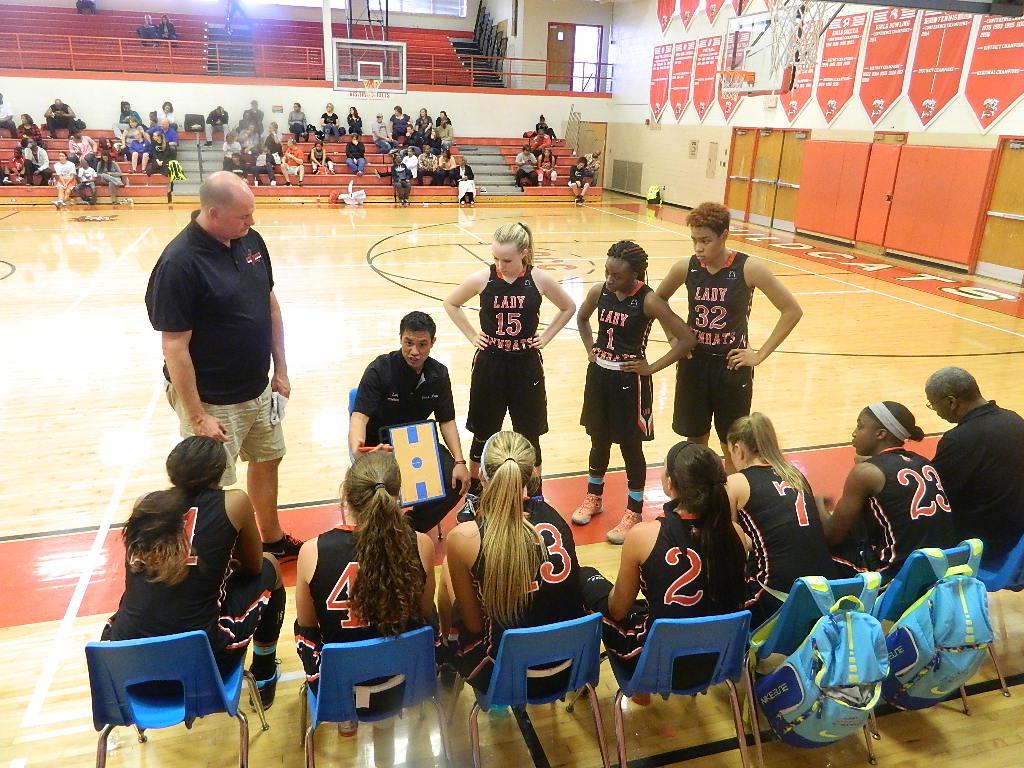 Columbus, OH - This past weekend was the annual All Ohio Kickoff Challenge. It was definitely worth the three hour drive from Michigan. This tournament is usually where we see teams work out the early travel season jitters as they get ready for the April evaluation period. We were pleasantly surprised. The weekend was filled with incredible talent and exciting games. Not only were we able to see some of the superstars from the Midwest, we also laid our eyes on some other talented regional teams such as the West Virginia Thunder and the Western PA Bruins. It was truly a basketball junkies dream.

Spiece Gym Rats-Silver represented the state of Indiana well. They have offensive threats in every position. Their guards can shoot well from anywhere on the floor and their post players are physical and extremely athletic. After a dynamic weekend of elite basketball, they took home the championship by defeating WV Thunder. They will be fun to watch this spring and summer. Colleges should be sure to get to the court early to ensure they can get a good seat.

All Ohio-Black is put together like a Division I team. They have three players that are 6’2” or above, and their guards are steady, explosive and well poised under pressure. On the defensive end, they dominate on the boards and get right in their opponent’s face for man to man match ups. Their premiere players are 2017’s and 2018’s, which means they will be a problem on the EYBL circuit for a while. Looking forward to some great basketball from them. 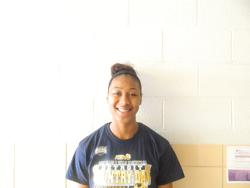 Tylar Bennett of All Ohio Black

This kid is super athletic and has a very high motor that allows her to be utilized on both ends of the court. Robertson ran the floor that which converted into easy transition layups for her team. She also finished strong around the rim with contact and was able to shoot over defenders. On the defensive end she played very good on ball defense that caused several turnovers. Tayonna used her speed to stay in front of the ball and her length to disrupt the passing lanes.

Allen has great natural size and is able to move very well laterally on defense. This makes her a coach’s dream because it allows her to effectively guard multiple positions. Her offensive game is very versatile. She showed that she can shoot from the perimeter, take defenders off the dribble and put in work on the low block. With steady improvement we can see Allen being one of the top 2019 players from the state of Indiana.

Veleincia does a great job backing up the saying “Age is just a number”. She played at a very high level the entire tournament. Running the floor, rebounding out of her area, and blocking multiple shots were just a few of the skills this young talent displayed. What was most impressive about Meyers was her offensive skill set. She had a variety of moves that allowed her to show off her great foot work and was able to knock down the mid-range jumper. Most surprising was her ability to push the ball up the court during fast breaks.

Tylar made a name for herself last summer as being a strong defensive threat. This year she started off the travel season by showing her improvement on the offensive end. She has started to use her size to make great post moves and even knocked down some 8-10 foot jumpers. Last year, LBI’s Nate Brown saw Bennett’s great potential and called her “A Weapon of Mass Destruction” because of the impact she could have in every aspect of the game. With her great skill development offensively, she is proving his theory to be correct. Although Tylar is working on her offense, she is still a monster on defense, blocking shots and rebounding even better than before.

Karissa shot the ball with confidence and extremely well from not only the perimeter but from any spot on the floor. Whether she was coming off screens, stopping and shooting a pull-up or simply catching and shooting, her shot was consistent. McLaughlin made several big shots in the Gym Rats’ victory over All Ohio Xpress, where she opened the 2nd half with three straight triples.