It is playoff time for the state of North Carolina, both public and private schools start their second seasons with everyone having the same goal. A state championship!

3A power house Providence Day is in search of their 6th straight championship. They are on a crash course to meet #1 seeded Rabun Gap School. The two meet earlier this season with Rabun Gap winning 50-42.

In the 1A division #4 seeded Northwood Temple is the defending champion. Oakwood School is the favorite this year with the #1 seed.

Defending champion and nationally ranked Myers Park comes into the tourney with 1 loss to Blackman (TN) who is ranked as high as #1 in national polls. Myers Park got the #3 seed in the west behind #1 NW Guilford and #2 RJ Reynolds. In the east Millbrook is the #1 seed followed by #2 SE Raleigh. There will be some major fireworks in the 4A division this year.

In the east, Eastern Wayne and Northern Nash got the #1 and #2 seeds. The west features #1 Hickory who were 3A runner ups last season and #2 Weddington with McDonald’s All American Stephanie Watts. Watts is on a mission this year but Hickory features multiple D1 players and a pressing style that is hard to overcome.

Defending champion TW Andrews gets the #5 seed in the east and last season’s runner up Bandy’s gets the #2 seed in the west. Bandy’s is the favorite to win it this season.

Our 1A favorite is #6 seed Riverside (18-4). All 4 losses have come at the hands of schools in larger classifications. Riverside is the runner up from last season. Gates County and West Montgomery have the two #1 seeds. The 1A sleeper is Winston Salem Prep. This team is dangerous and could make a lot of noise in the playoffs. 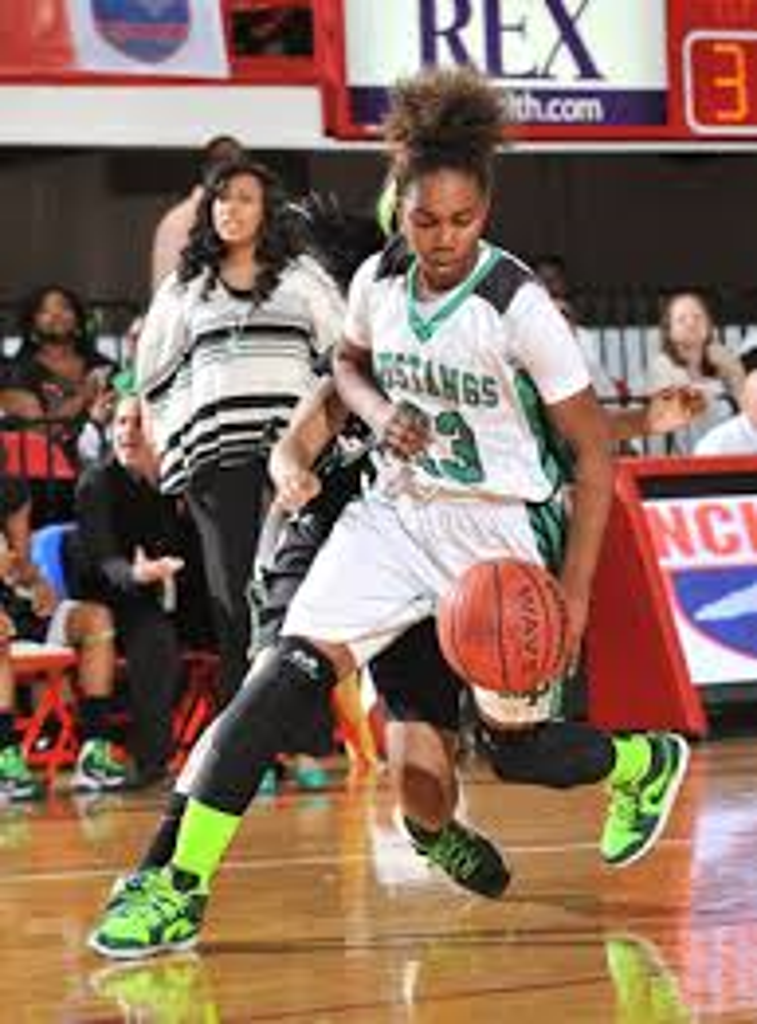 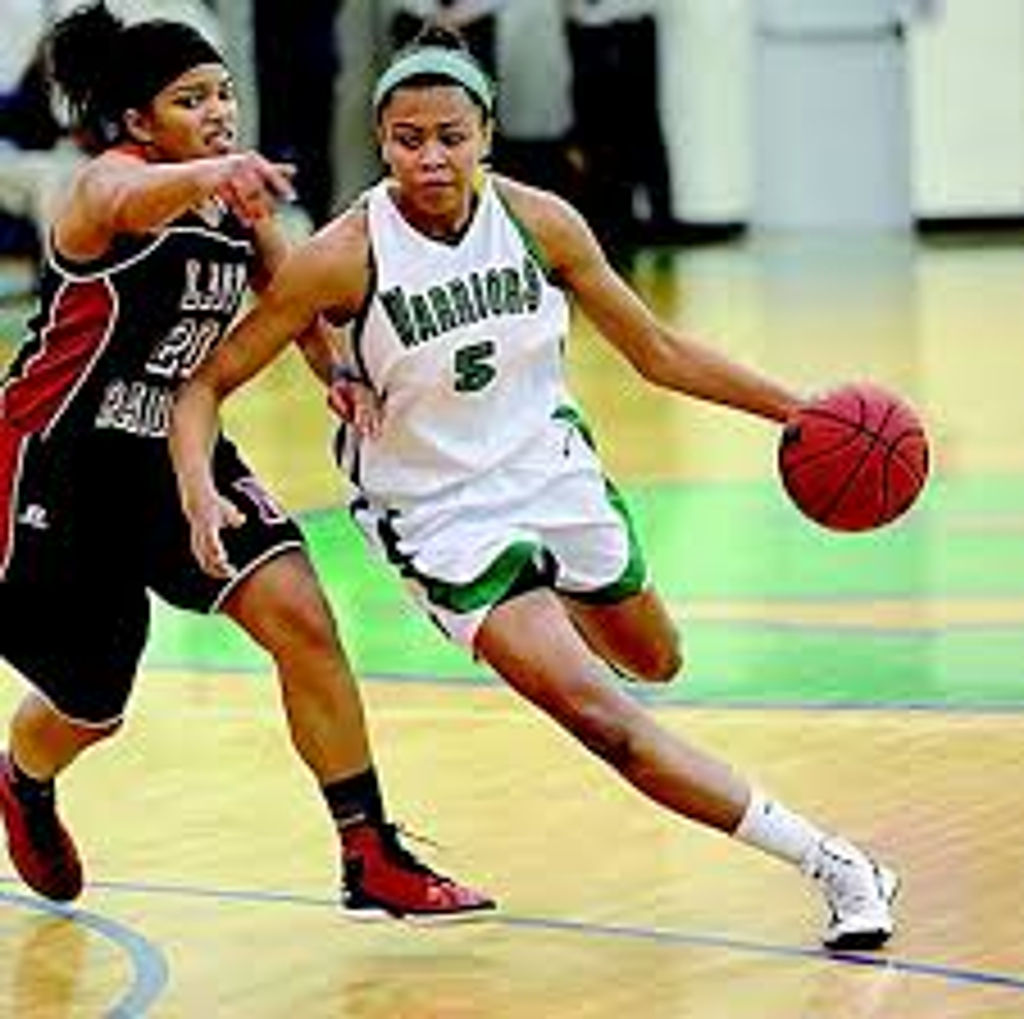