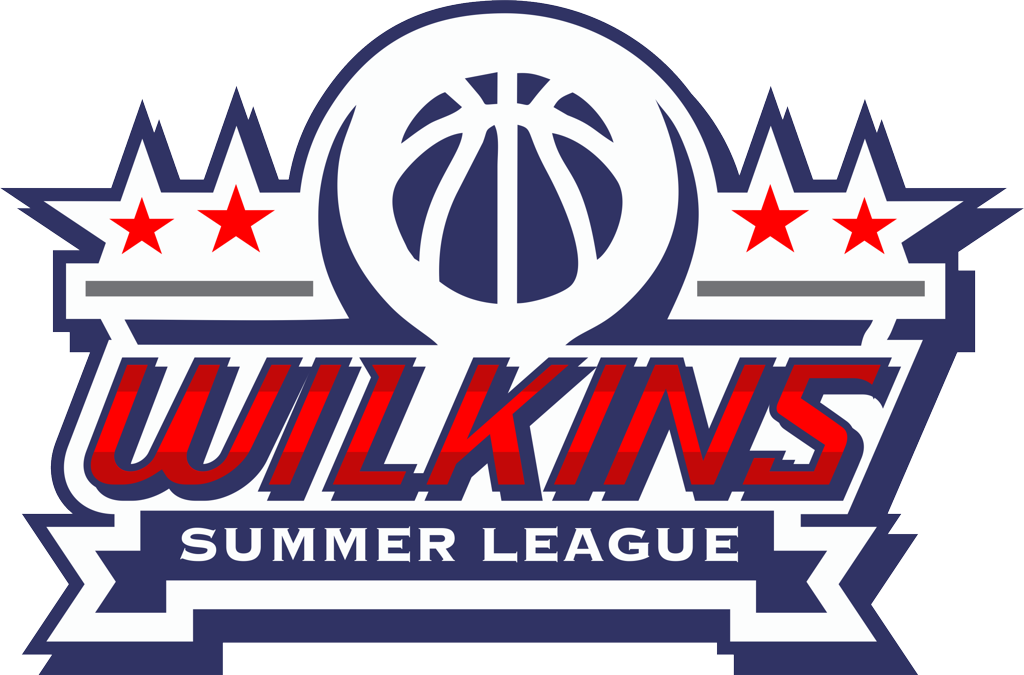 Belleville, MI: Wilkins Summer League is a chance to work on your game collectively and individually against some big-time competition. Tonight there were some good matchups and some even better individual performances, a few girls had it popping tonight.

Khylee Perry 2025 Guard Ann Arbor Huron
Khylee is a nice athletic piece to the River Rat squad. She showed a nice ability to put the rock on the floor and make plays off the bounce, she used her quickness and athleticism to affect the game on both ends of the floor even knocking down the jumper with a pretty stroke when they backed off of her.

Molly Deurloo 2023 Guard Howell
Molly is the definition of the energizer bunny, she is non-stop on both ends of the floor making plays on or off the ball. She showed me tonight once again, that she is more than a role player and she is ready to step up as the team's go to player. She scored it, dropped dimes, and ran the show for Howell tonight, look for a huge year for this senior to be.

Gabby Piepho 2026 Guard Howell
Looks like Howell has another in the long line of tough do everything guard. Gabby Piepho has all the tools to be special. She made some sweet pin point passes, scored in transition, and played with good pace and a nice feel for the game. The young girl has next!

Chloe Perry 2023 Guard Dexter
Chloe is so much fun to watch, she has a sweet handle and is always in attack mode when she has the rock in her hands. She can shoot it from three, she can create for her or her teammates, and showed that she is comfortable putting the young girls on her back and leading her squad. Tonight, she made some jaw dropping finishes and made them look easy. The SEC better be ready because Chloe is bringing the heat!!

Jordan Petersen 2024 Forward Belleville
Jordan is on go all game, she is a physical but smooth athlete that rebounds the rock at a high clip and does a great job finishing through contact. Petersen just might be the piece the Tigers need to help them take the next step this season.

Brooklyn Vaughn 2024 Forward Toledo Central Catholic
Brooklyn was super active for the Irish, rebounding the rock, attacking the hoop, and using her quickness and athleticism to out jump and out hustle her opponents. When given the opportunity she also showed off her perimeter skills handling the rock and attacking off the dribble.

Emily Baer 2024 Guard Toledo Central Catholic
Emily is a tough super skilled guard that made plays off the bounce and has a great feel for the game. Emily was very aggressive tonight getting in the lane and finishing in traffic or dropping dimes to a teammate for a bucket.

Jayla Jackson 2026 Guard Wayne Memorial
Jayla has all the tools and tonight she decided to show off the jumper. She showed a smooth ability to get open off the ball or create off the bounce and knock down the perimeter shot. For a youngster, Jayla has an outstanding feel for the game and a flat-out ability to get buckets.

Kendyl Smith 2026 Guard Lake Fenton
I didn’t plan on writing about Kendyl again tonight until she decided to just take over the game in her team’s first victory. Smith went crazy, she got to the rack finishing with contact, AND ONE, she hit triples from way downtown and refused to let her team lose. I know I sound like a broken record but this young girl is the TRUTH….