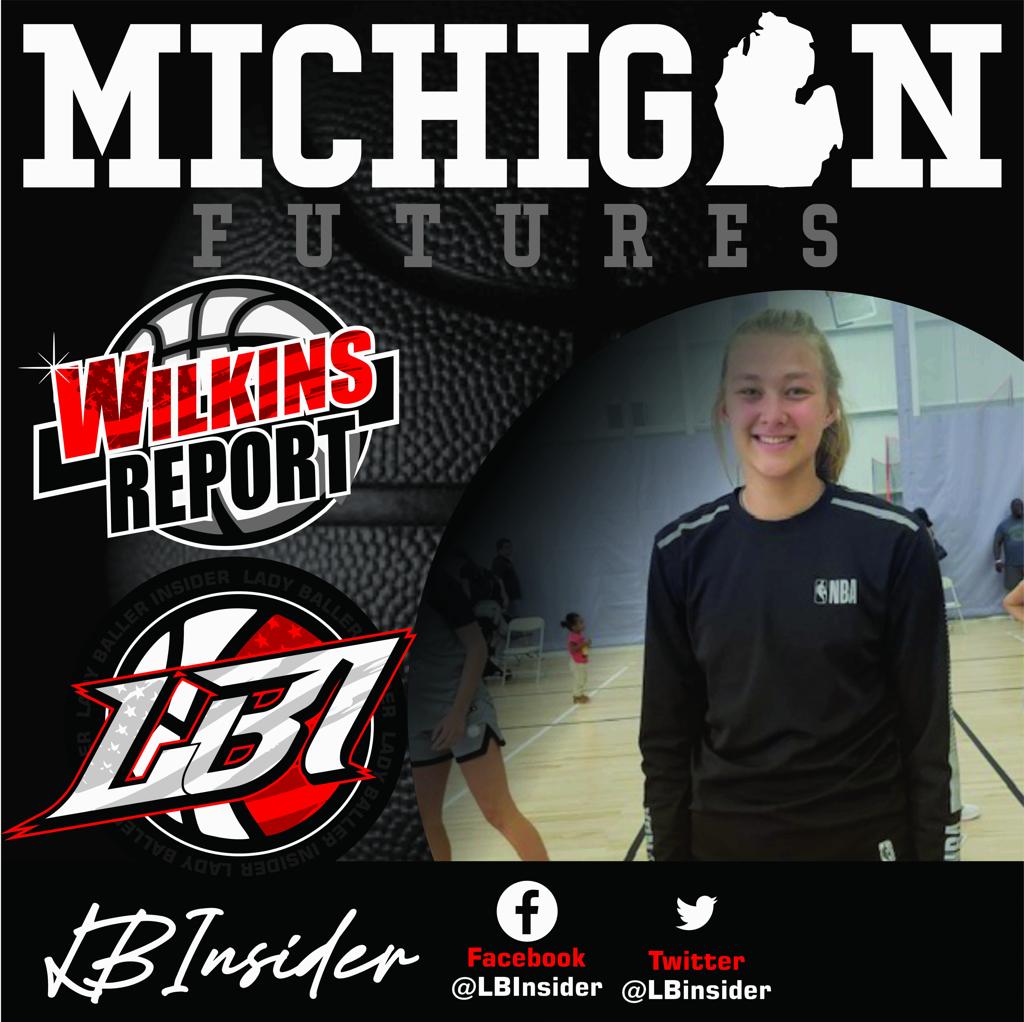 College basketball recruiting has changed over the past two years, with many programs trying to find that quick fix to get over the top by getting players out of the transfer portal. That might be a short-term solution, but coaches will still recruit high school kids because some coaches do not want to have an entirely different roster each year. Michigan has had some excellent classes in the past years, and the 2026 Class could be one the best. Listed below are a few players that should be on many college coaches recruiting boards.

Post Players
Everyone in the country needs and wants a dominant big, and the state of Michigan has a pair of them. 6'4" Lilly Williams is one of the best prospects in her class; she already holds an offer from Ohio State. Williams is fearless on the blocks as she scores at will, rebounds at a high rate, and is an excellent shot blocker. Look for Williams to be a Top 50 player in the country when it is all said and done. 6'2" Kamaria Lowe is a relatively unknown prospect on the national scene but is known very well around the state. Lowe keeps getting better and better every time I watch her play. She runs the floor well, knows how to set good screens, and finishes nicely off the pick and roll. Lowe has a chance to be another highly recruited player from the Detroit Edison program.

Wings/Slashers
If you need some wings or shooters, look no further, where there are a plethora of good ones here in the Mitten. Sienna Wolf, Mariah Sain, SeCrette Carter, Rayah Hitt, and Jayla Jackson are just a few names that will be attracting a lot of attention in the near future.

Point Guards
I don't care what anyone says; you can not win championships or compete at a high level if you don't have a good floor general. The top two point guards in Michigan's class of 2026 are CeCe Bonner and Kendyl Smith. Both of these young ladies will be top prospects that should garner the attention of many coaches from across the country. Another pair of point guards to watch out for is the Rodriguez twins. Both are highly skilled and can really shoot the ball.