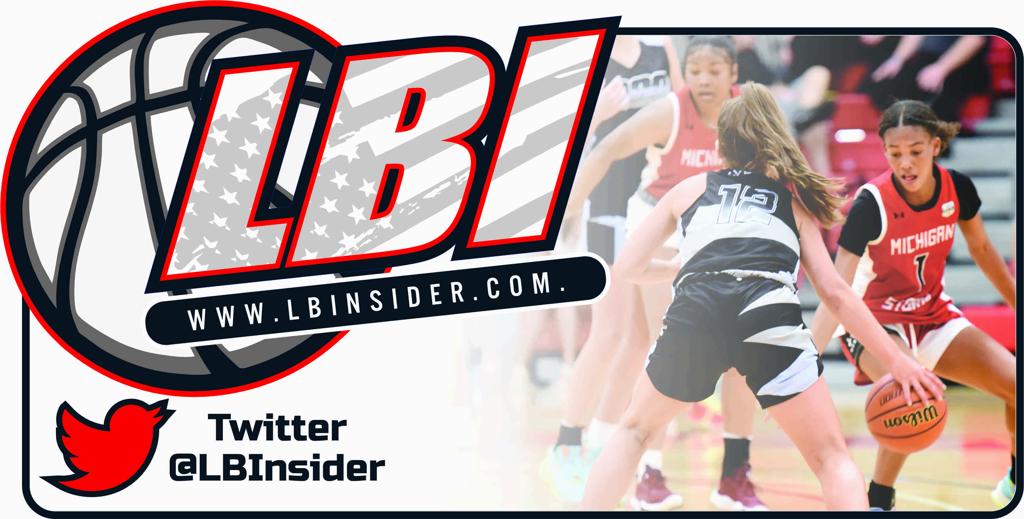 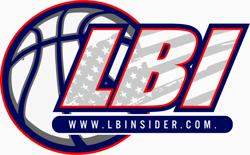 Toledo, OH: Queen of Rock was everything it needed to be, the heat was high, the intensity was higher and the games were all super competitive. There were a lot of ballers under one roof and here are just a few of the many that stood out!

Desmit Josie PG 2025 MBA GUAA 2025
Josie has all the makings of a big time floor general and she does a great job running the show for the MBA 25 squad. She has a high IQ, a nice handle, a nice jumper, and the ability to create plays for her and her teammates off the bounce.

Jaslynn Ward Guard MBA GUAA 2025
Jaslynn is a do it all guard that made a number of big plays for her squad. She is physical with the rock and can get a bucket getting to the rack or knocking down the three. This weekend she made a lot of plays in transition and was a big factor on defense.

Imani Fraizier Wing Ohio Elite 2025
Imani is a tough, physical forward who made a number of plays getting to the basket and finishing in traffic. She showed off some great court awareness dropping some nice passes to teammates in transition and out of the post. When She makes her mind up to put her head down and go get a bucket it’s a wrap for the defense!!

Brianna Thomas Combo Michigan Storm Rise 2024
Brianna is a scoring guard flat out. She is aggressive and confident and she had it all on display today getting to the rack off the bounce, hitting floaters, the pull up and her specialty today was the long bomb from deep. She hit six triples in a tough game one and was on her way again in game two before an injury put her out the entire 2nd half.

Alie Bisballe PF Michigan Mystics 16U S40
Alie is one of the top post players in her class and she didn’t waste any time today showing just how dominant she is. She was a force in the paint on both ends of the floor, blocking shots and using great footwork, Skilled post moves, and a soft touch to get buckets. She is a very skilled passer and playmaker out of the high post making some pin point passes to teammates for easy baskets. She has also extended her range knocking down the jumper from beyond 15 feet.

Mia Mclaughlin Guard Michigan Mystics 16U S40
Mia has a nice offensive package and she was definitely in her bag today. She was lights out from three but what made her an even tougher cover was she put the ball on the floor and made plays off the bounce. The closer the games got she seemed to find a way to get open and knock down a three, Mia is not just a shooter she is a scorer.

Mackenzie Bisballe Wing Michigan Mystics 16U S40
Mackenzie is a playmaker who made all the big-time plays when her team needed them. She did a great job of slashing, to the hoop scoring in the flow of the offense, in transition, and off of just straight-up hard work. There were some talented girls in the gym today but if I am starting my own team, I definitely would be picking Mackenzie right at the top she can do it all and at a high level.

Christian Sanders PG Michigan Storm GUAA 2024
Pound for pound one of the toughest guards in the building Christian is a great leader and floor general. She keeps the pressure on the defense all game with her penetration, forcing the tempo, finding teammates, and scoring with crafty finishes in traffic. She is a tremendous defender and rebounder for a guard.

Natiah Nelson SF Michigan Storm GUAA 2024
Natiah plays with great pace, she goes downhill with the rock and makes some big-time plays off the bounce in transition. She is a tough defender who has a nice collection of combos to get by her defenders. She is very physical and she likes to mix it up under the boards, I was impressed with her all-around-play.

Izzy Shepherd Combo Indiana Elite 2025
Izzy is a super quick, high energy, aggressive guard that was in attack mode all day. She did a great job penetrating and finishing in traffic. She did a great job taking what the defense gave her and hit the pull-up or drained the three when necessary.

London Creach Combo Western PA Bruins GUAA 2025
London is a very smooth combo that can get a bucket in multiple ways. She has a nice handle and is able to get to her spots on the floor to score by knocking down the jumper or slashing to the hoop. I was amazed at how easy she made the game look.

Iyanna Wade PG Western PA Bruins GUAA 2025
Iyanna is a crafty slick PG who ran the show for the Bruins using her exceptional vision and feel for the game to drop dimes and make plays as the pg. She hit the long ball when they backed off of her and her relentless defense on the ball forced turnovers leading to transition buckets for her and her teammates.

Taylyn Banta Guard Ohio United 15U 2026
Taylyns bag is deep, and today playing up a grade she showed just how deep it is. She hit her defenders with crossovers, floaters, pull-ups, and deep threes this young lady has an advanced offensive arsenal and when her team got behind, she started scoring from everywhere trying to bring them back.

Reese Polega Wing West Michigan Drive 2024
Reese is a long skilled wing who makes plays inside and out, she is an exceptional passer a tough rebounder, and thrives in the open court. The tougher the game gets the tougher Reese gets. She can defend 1-5 and she does a great job offensively attacking the basket off the dribble and finishing in traffic.

Grace Lyons Guard West Michigan Drive 2024
Grace is a light’s out shooter, she did a great job all weekend finding her spots on the floor and knocking down multiple threes. With her pretty stroke and quick release, she only needed a second of space and it was money, In one game I watched, she hit 5 in the first half ending the game with 7.

Alexis Castator Guard Always 100 Paul 2024
Alexis has great size and length for a guard, a nice handle, and a smooth ability to create her own shot and make plays for her team.  She knocks down the triple and does a great job finishing through contact.

Jersey Paul Guard Always 100 Paul 2024
Jersey is a great shooter who also looks to have improved her ability to put the ball on the floor and create off the bounce. She is a tough kid who definitely plays bigger than her size, a tough defender who doesn’t mind mixing it up. I love her heart!