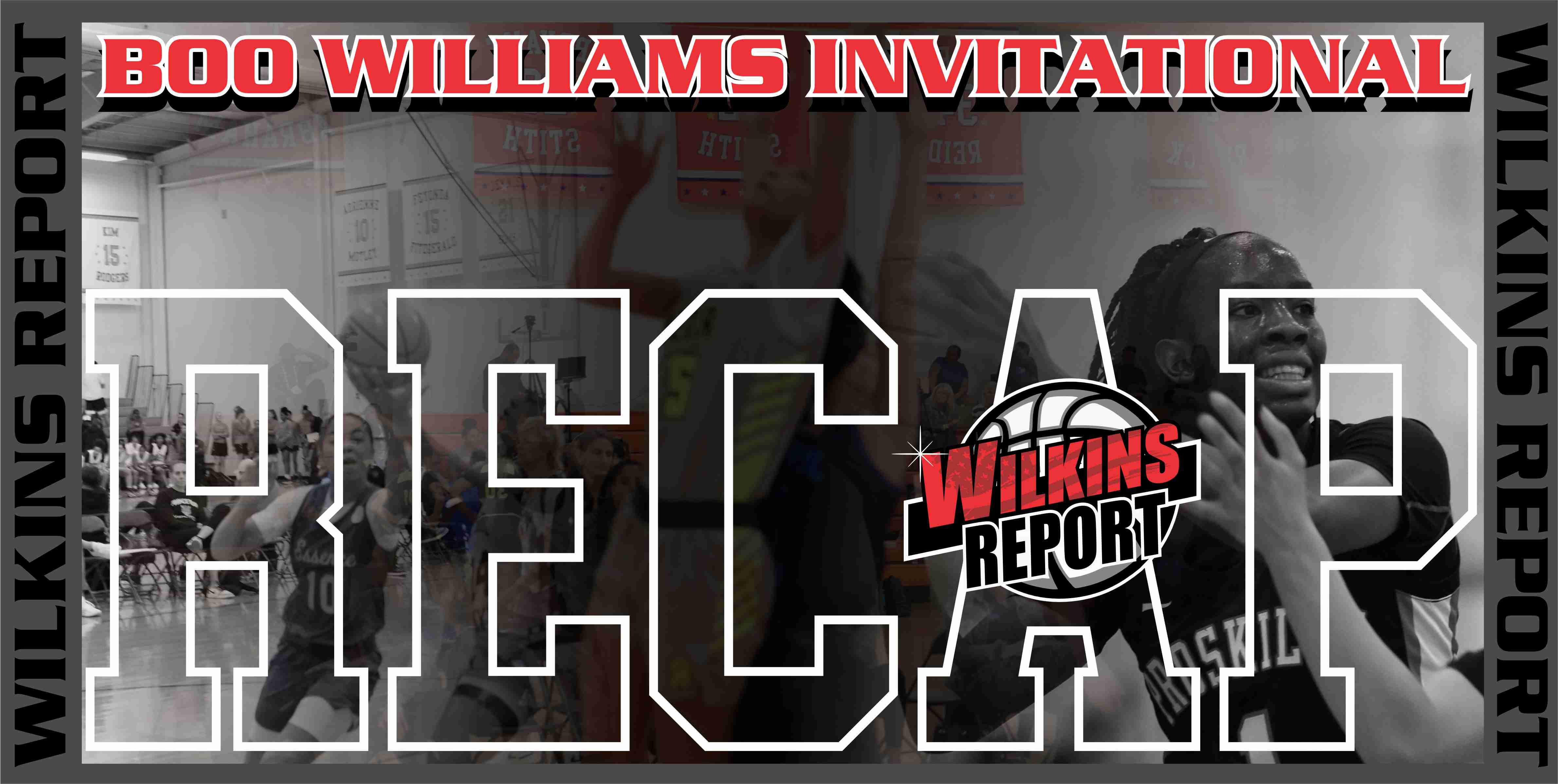 Hampton, VA: Whenever the EYBL teams all get together it brings out the best in all the girls and I had the pleasure of checking out a number of rising stars this weekend, here are a few that stood out!!!

Kayl Petersen Guard 2024 Wisconsin Flight Elite 16U
Kayl was one of the top 16U I watched this weekend, she was smooth with the rock, scored inside and out displaying a nice handle a high basketball IQ, and an ability to handle the pressure and score off the bounce. She was one of the big time performers of the day.

Mckenzie Swanson Forward 2024 Wisconsin Flight Elite 16U
Mckenzie had the full arsenal going, she showed she was comfortable playing out on the perimeter, she hit the 15- footer displayed good ball skill, and scored in the paint using good footwork and a soft touch. Swanson is aggressive at the right time and shows absolutely zero back down.

Rezia Castillo Guard 2025 Cy Fir Elite 16U
A super quick guard with an elite handle, Castillo was dropping sweet dimes and making highlight reel plays with the rock in her hands. A tough on the ball defender Rezia caused havoc on D forcing turnovers and usually ending it with a no look drops to. Teammate or a tough finish.

Aniya Foy Guard 2025 Cy Fair Elite 16U
Foy has a smooth jump shot and knows how to use her handle and aggressive mentality to find and create her shot. When she wasn’t draining the jumper from deep, she was attacking and finishing in the lane, another one of Cy Fairs tough-tough 25’s.

Desirae Burrell Ashton Wing 2024 Team Durant 16U
Desirae is a very nice athletic, strong wing who did a great job running the floor, attacking the hoop, and finishing in the lane. She has great court awareness and used her athletic ability to make plays in transition.

Ace Austin Guard 2025 Alabama Southern Starz 16U
Ace was on point literally all day, she ran the show and was in complete control of the game. She had the rock on a string, getting anywhere she wanted on the floor and making plays for herself and her teammates. Add to that her sweet stroke from deep and Ace was PG1.

Ayla McDowell Wing 2025 Cy Fair Elite 16U
Ayla is a long athletic wing with a nice feel for the game for a youngster, solid footwork, and athletic ability to score in multiple ways. The sky is the limit for this young lady.

Vanessa McManus guard 2024 Jersey Gemz 16U
A tough physical guard with a nice handle and an aggressive mentality and ability to attack and finish in traffic. Showed some good leadership skills and was a tough on the ball defender, all great traits for a pg.

Christy Reynoso Guard 2024 Cal Sparks 16U
Reynoso is a shifty guard with an elite handle and a tough cover off the bounce. She made multiple plays off the dribble for her and her teammates and hit some huge bombs from deep to keep the defense honest.

Isabella Cosme Guard 2025 Cal Sparks 16U
Shooters Shoot, and Cosme was ready to fire. On a team full of shooters this young lady stood out with her confidence, ability to get the shot off and her no fear mentality in the big moment. Isabella who was a tough physical defender thrived when the game got close hitting multiple back to-back triples to allow her team to get the dub. Shooter’s shoot!!!

Kayleigh Heckel Guard 2024 Exodus 16s
Kayleigh was ‘tough” all weekend. She has an unbelievable feel for the game and an ability to make big-time plays off the bounce for her or her teammates. Kayleigh stood out in multiple games as one of if not the top players on the floor with her intensity and skill level, Kayleigh Heckel is nice!!

Ava McKennie wing 2024 Philly Rise 16U
On a loaded championship squad, Ava stood out with her ability to do so many things on the floor. With her long athletic frame she slashed, rebounded, finished in transition, and made some big-time plays. A non- stop work horse If there was a 50/50 ball to get trust me McKennie was in the neighborhood and probably got it.

Kennedy Umeh Center 2024 Philly Rise 16U
Kennedy is a very physical and strong presence in the paint with a great frame and good footwork. She did a great job scoring and attacking the paint aggressively and was equally as physical and dominant on D. Showed great skill foot speed and ability to also cover the perimeter on switches. Big time weekend for Umeh.

Myah Hazelton center 2024 Philly Rise 16U
Myah is a long, athletic, and skilled who did a great job running the floor and finishing in transition. She also did a great job catching the rock keeping it high and using her soft touch to score in the paint. The sky is the limit for Myah.

Shariah Baynes Guard 2024 Philly Rise 16U
Shariah was in her true PG bag this weekend, she displayed a high IQ, great vision, nice handle, and hit the open J when she needed to. On a loaded Rise squad, Baynes is the key that makes everything go.

Isis Johnson Wing 2025 Michigan Crossover 15U
Isis had a great weekend using her length, athleticism, and feel for the game to dominate spurts of a number of games.  Isis has a gift to shoot it from deep, score off the bounce and mix it up in the paint for buckets. One of the states of Michigan’s top stock risers Isis is on the MAP!!