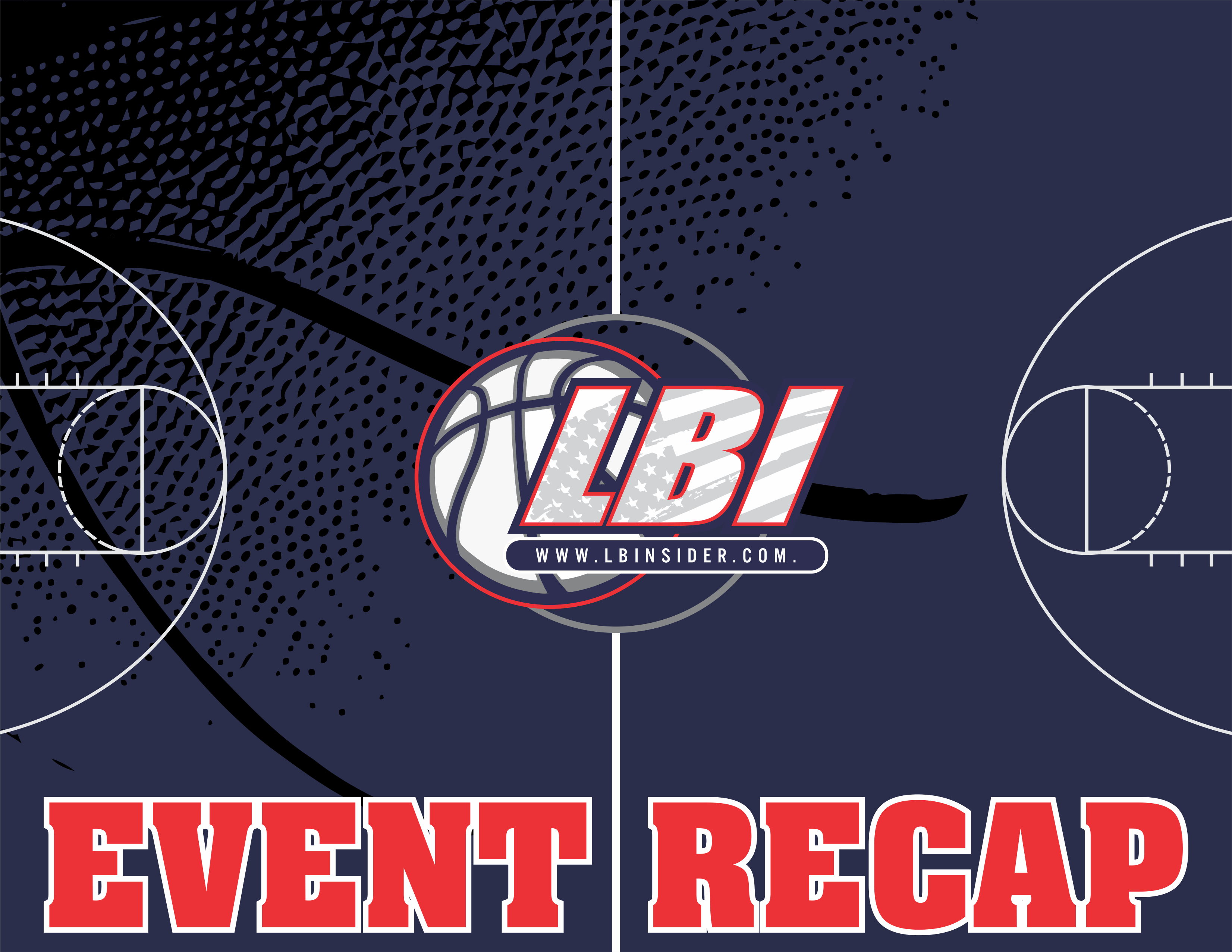 Detroit, MI: This afternoon was a great opportunity for some of the top teams in Michigan to get together at DEPSA HS and compete in the Wilkins Report Open Run. There were some exciting games and some standout performances and by the looks of it, our Michigan ladies are ready for JULY!!

Dakota Alston Michigan Crossover 2023 Guard
Dakota was clicking inside and out today, she hit the three consistently from the wing and got to the rack managing to finish in traffic with some breathtaking moves.

Sarah Rambus Michigan Crossover 2023 Forward
Sarah had some highlight reel finishes today catching some alley-oops and scoring off put-backs in traffic. Sarah was also a beast on the boards and on defense with a few block shots and aggressively getting her hands on a ton of rebounds.

Avery Zeinstra West Michigan Drive 2022 Point Guard
Avery played very well today hitting the three ball, getting in the lane, and creating for herself or her teammates. Avery was at her best handling the pressure and making plays in transition.

Myonna Hooper 1 Nation Elite 2022 Guard
Hooper was deep in her bag today and was at her best in a big- time game vs Michigan Crossover. Myonna scored off the bounce created in the lane and knocked down the three with a hand in her face. In one stretch she hit 8 straight to help give her squad the lead in a tough back and forth contest vs Crossover.

Lily Zeinstra West Michigan Drive 2024 Guard
Lily has a great feel for the game and she always seemed to find herself around the ball making a play for a teammate or getting a bucket. Lily displayed her smooth handle and ability to create off the bounce.

Adrie Staib 1 Nation 2023 Forward
Staib had a nice day rebounding the basketball and showing a real soft touch around the basket getting buckets for her 1 Nation squad. Adrie showed good footwork and brought Nation fans to their feet with a few smooth up and under post moves.

Alaila Walker Michigan Crossover 2022 Guard
Walker was on fire today, knocking down multiple triples from deep and showing her ability to score the ball in tight game situations. There were a few occasions today when the other team made a great play or a big run but Alaila came down and silenced all that with a bomb (or two) from deep sometimes barely even moving the net.

Anaya Billups 1 Nation 2024 Guard
Anaya was shooting that thing today!! A super athletic guard with great ball skill, Billups greatest asset just might be her jump shot. Showing that she can get her shot off against anyone, she was knocking it down from deep today and was super aggressive attacking the hoop when they ran her off the line.

Elyssa Kincaid The Factory 2023 Guard
Elyssa had a nice day being aggressive and knocking the J down when her team needed it. A sluggish start to their game vs the Crossover Elyssa was able to find her spots and knocked down a few shots which helped kick start her team's point production. Elyssa has a nice stroke and she was able to create off the bounce.

McKenzie Swanson Michigan Crossover 2024 Forward
McKenzie showed she can really score the ball in the paint using great footwork and a nice touch she finished in traffic, in transition, or with nice post moves on the catch. McKenzie also rebounded the ball at a high level on both ends of the floor.

Morganne Houk The Factory 2023 Guard
Morganna plays with a great motor, great pace, and has a great feel for the game. Morganna, a high IQ guard, has a nice handle, plays with great control, and made some great passes and great plays to set up herself or her teammates.

Jada Collins Michigan Crossover 2024 Forward
Jada is a super athletic forward and tonight she showed she could be aggressive and score the rock.  Collins is always a great defender and great shot blocker but today she put it on the floor and got to the rack aggressively getting buckets.

Davai Matthews 1 Nation 2022 Forward
One of the best uncommitted post players in the state of Michigan. Davai almost single handily stole the show in one of the best games today, with her 1 Nation squad trading blows with the Crossover Davai went crazy for a few minutes and decided to step outside and hit three straight triples causing the crowd to go crazy, she also blocked shots and scored in the paint. Big time day for Davai.