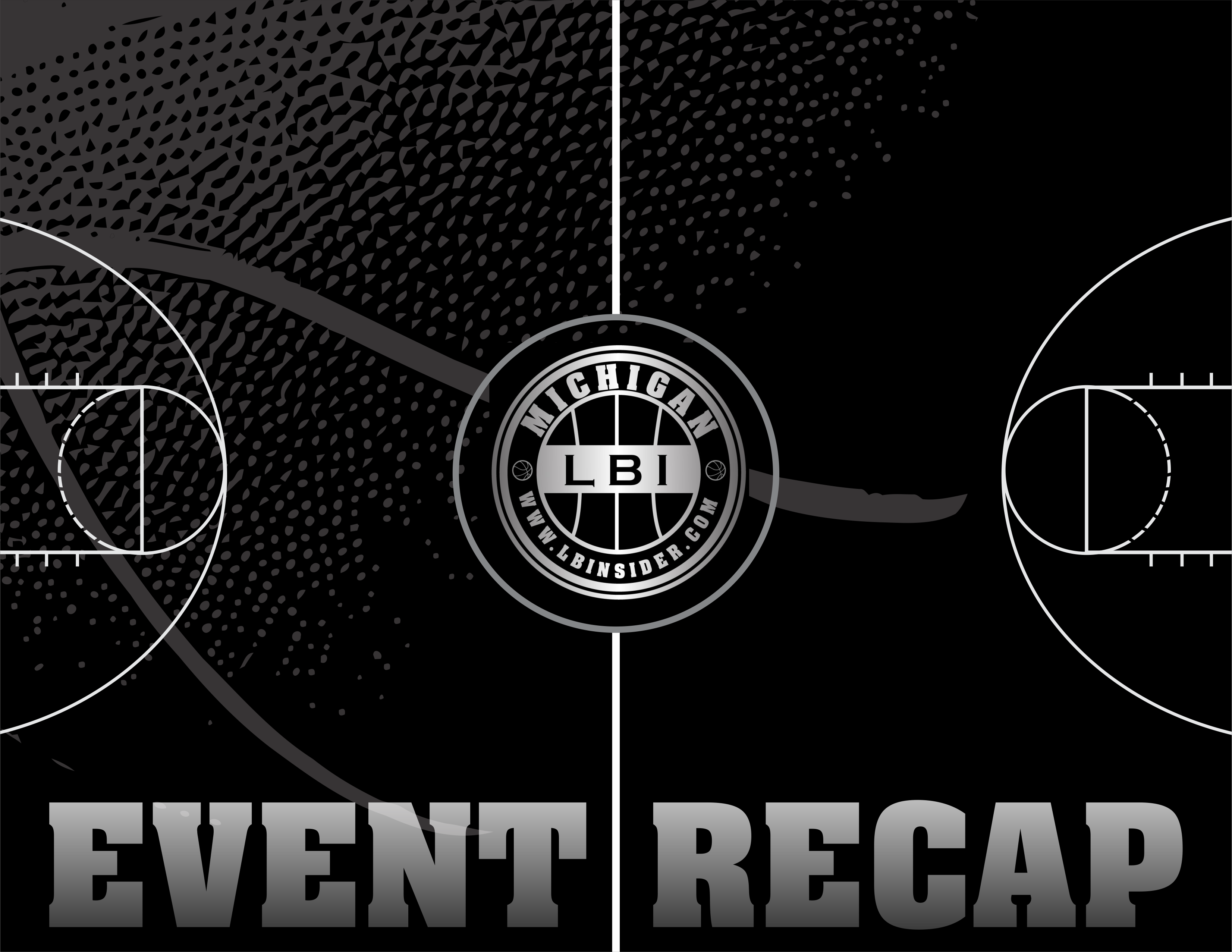 Ann Arbor, MI: It was a great 2nd session of Basketball at the Concordia Team camp today with some top teams, top talent, and plenty of reasons to be excited about being back on the floor.

Sophie Canen  Saline HS Guard 2022
Made some tough shots tonight with the defense draped all over her, Sophie is taking over as the leader of the team this year and was a big part of everything that the Hornets did and will do. Sophie is a stat stuffer with multiple rebounds assist and buckets.

Sarah Ebel  Brighton HS  Wing 2022
Sarah was a workhorse tonight, a very physical high-energy player that scored inside and out. She displayed some excellent footwork in the paint, was very aggressive going to the basket, and showed a nice shot from the perimeter. Sarah is on go every possession making big plays on both ends of the floor.

Brianna Rodriguez  Dexter HS Guard 2022
Brianna has a very nice feel for the game, she does a little bit of everything on the floor and tonight was no different. She played tough defense, displayed her handle, and used her crafty ability to get to the basket for two making some nice finishes in traffic.

Ivy Woods Saginaw Arthur Hill HS  PG  2024
Ivy showed why they are so high on her at the Hill, only a rising sophomore Ivy controlled the rock vs relentless pressure, showed great body control going to the rack, and showed good vision dropping some nice dimes to teammates.  Woods is a name to remember.

Isis Johnson Westfield Prep HS Wing 2025
So smooth, Isis looked as if she was gliding through traffic tonight making some highlight finishes and making the mid-range game look easy. Isis is still learning the physicality of Varsity Basketball but she definitely had no issues with the skill or getting buckets.  Isis will be making noise for a long time!

Sydney Pnacek Dexter HS Guard 2022
Sydney stood out right away with her ability to get where she wanted on the floor and make plays off the dribble, scoring in transition or within the flow of the offense. Sydney had a good day knocking down the J, causing havoc on defense, and going to the rack.

Molly Deurloo Howell HS Guard 2023
Molly scored in many ways tonight and was a menace on defense showing her complete game. Molly scored easily in transition, hit the jumper, and showed her ability off the bounce getting to the hoop for two. Molly gets better every time I see her, only a Junior it’s going to be scary for the SEC White.

Kaylin Morehead Westfield Prep HS PG 2023
Kaylin can GO, playing with a young squad Kaylin showed she competes with the best tonight. She knocked down the 3 from deep, showed her wiggle with the rock crossing over her defenders, dropping dimes, or getting a bucket. Kaylin definitely showed that “SHE GOT NEXT”

Alexcis Parker Powers Catholic HS Guard 2023
Alexcis was really good tonight doing it all for Flint Powers Catholic. Alexcis scored the ball from all over and played aggressively making plays on both ends of the floor.

Sophie Daugard Howell HS Wing 2023
Sophie is the glue of this team, she did everything to help them win. Sophie was relentless on defense, she rebounded at a high clip and she got after any and every loose ball. Sophie also scored the rock and just seemed to always make a winning play.  A great athlete Sophie’s work ethic is a coach’s dream.

Emily Bissett Powers Catholic HS Forward 2022
Emily is a high energy great defender that scored the ball at all three levels tonight. Look for her to continue to get better as she improves every time out.

Chloe Perry Dexter HS PG 2023
Chloe is NICE with that rock, looking as if she had it on string Chloe, the Dexter floor general weaved through traffic creating for her teammates and putting pressure on the other teams all evening. Chole showed she was the ultimate playmaker but also showed she can get buckets by shooting the three and attacking the rim when the defender pushed up on her. Chloe is a show waiting to happen!!

Maeve St John Howell  HS PG 2022
SHOWTIME………Maeve put on a show tonight making plays with her excellent handle, knocking down bombs from way past the 3-point line, and probably one of the most underrated parts of her game she showed her great vision and ability to set her teammates up with pinpoint passes for easy baskets. Northwood and Howell got a good one!