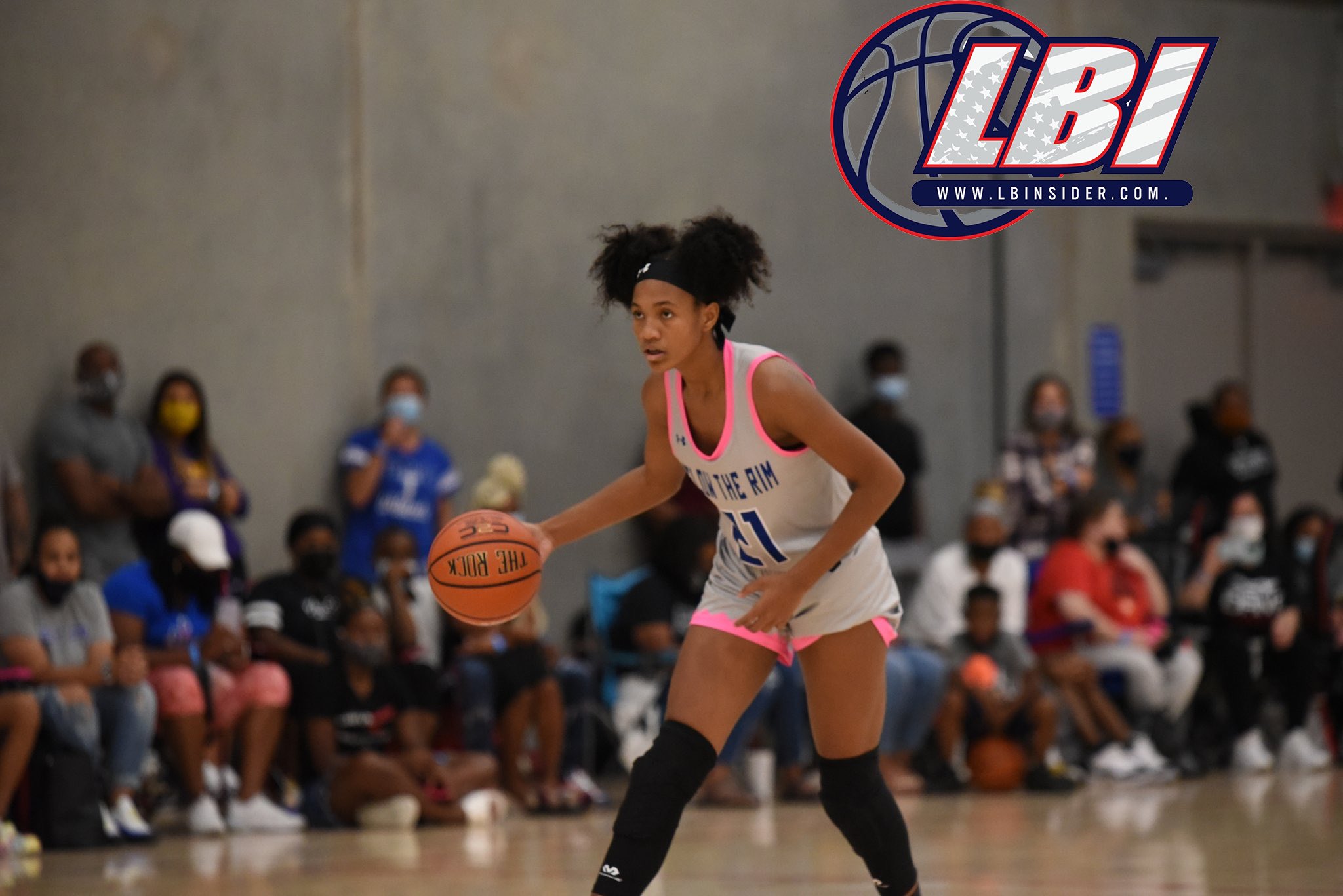 Mansfield, TX: The 2020 Prime Event kicked off this past weekend in Mansfield, TX, at the beautiful Mansfield USA Fieldhouse. Hosted by Premier Basketball (PBR), the gym was filled with several respected scouting services, top prospects, and top teams. 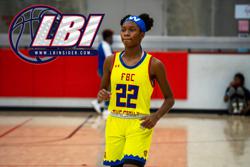 Taliya Parker 2024 | Below The Rim (OK)
Long, quick, athletic, and confident are just a few words to describe this talented young player. Standing a legitimate 6-1. Her length was an advantage on both ends of the court. Her long arms allowed her to drive to the basket and keep the ball far above her opponent's reach and finish strong at the rim. On defense, she used her wingspan to alter shots, deflect passes and block the vision of those she guarded. As her game matures, look for Taliyah to make a name for herself on the GUAA circuit and across the country. BIG TIME TALENT.

Keeley Parks 2025 | Trae Young Elite (OK)
This tough, gritty guard energized her team whenever she was in the game. Keeley ran the show for her team and led by example. She played hard every minute and left everything on the court. Her defensive intensity was very noticeable as I watched her play. She is an excellent ball-handler with an aggressive, attacking style. This helped her team tremendously when they faced pressure from their opponents.

Samantha Wagner 2023 | San Antonio Finest (TX)
The Baylor commit has what it takes to be great. She can punish you in a variety of ways.  Samantha displayed excellent knowledge of the game and her role. Wagner scored effectively underneath the basket and showed a good touch from mid-range and three. She showed that she could catch at the elbow, get to the basket, and not afraid to initiate contact.

Maddie Cox 2023 | Pro Skills EYBL (TX)
Cox was very efficient throughout the weekend. Her long frame and versatility were on full display. In several games, Cox was automatic from 15 feet when left open and showed her ballhandling skills as she made some nice moves to basket off the dribble. Already one of the top 25 players in the country in the class of 2023, Cox will be a hot commodity for many college programs.

Jaylnn Bristow 2023 | Team Lex Nation (TX)
If one kid did it all for her team this past weekend, it was Bristow. The long athletic forward was fantastic. She defended in the post and the perimeter, which she rebounded the ball at a high rate that led to many transition opportunities. Offensively she was just too quick off the dribble for whoever was guarding her, where she made some excellent decisions once she got inside the paint. Bristow stock has risen after this weekend.

Caya Smith 2024 | Below The Rim (OK)
Playing up two levels, Smith is another kid on the talented BTR squad that had a great weekend. She ran the floor very well that allowed her guards to hit in her stride for some easy scores. She is a menace on the defensive end of the floor as she is a good rebounder and shot-blocker. Smith, who will attend Putnam West High School this fall, has a bright future ahead of her as she should be a Top 50 player nationally.

Tyler Jones 2025 | Arkansas Banshees (AR)
Jones has a knack for scoring the ball. She was often ahead of the pack as she converted in transition. In the half-court, she was a very effective offensive rebounder and scored on several put backs. She was also a fierce defender and strong rebounder for the Banshees all tournament long.

Jaloni Cambridge 2024 | FBC United (GA)
Cambridge is the best 2024 point guard that I have seen so far this summer. She was dangerous in the open floor as she got from baseline to baseline in a blink of an eye and finished at the rim over defenders with a few crafty layups. Cambridge's passing abilities are on another level as she knows how to hit a moving target in stride.

Breya Cunningham 2023 | FBC United (GA)
Cunningham was nearly impossible to stop once she caught it on the low block, as she has good hands and footwork, which allowed her to score at will against anyone that was defending her. She was a force inside. The defense tried to slow her down, but she consistently made layups while being fouled. Also a space-eater on defense, she deterred penetration and was a very capable rebounder.