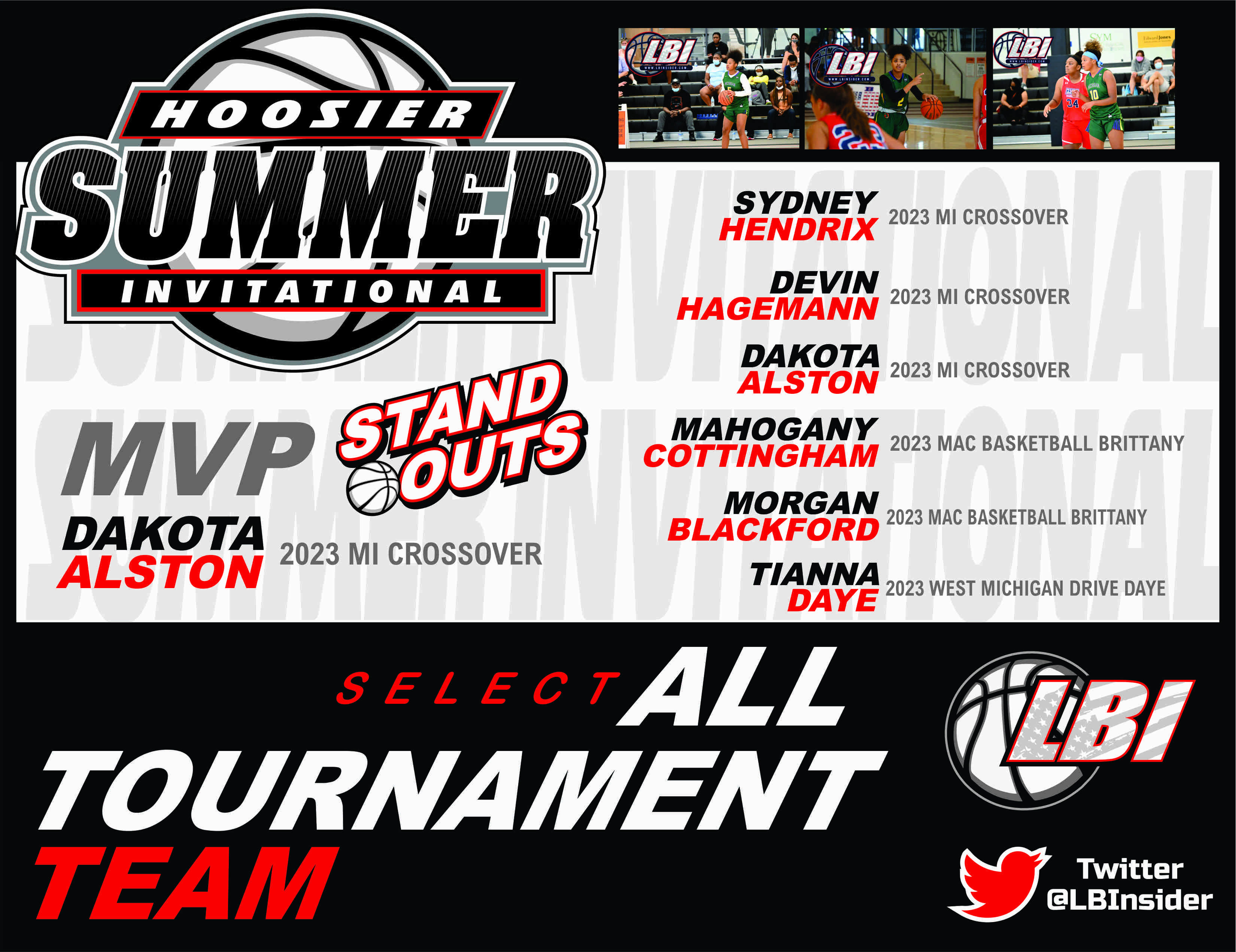 The 1st half saw two gritty teams scratching tooth and nail for baskets. After a back and forth flow for much of the half, the Crossover ended the half on a 9-1 run led by 2023 Dakota Alston's ability to get to the rim off the dribble and 2023 Sydney’s Hendrix’s ability to get her team extra possessions on the boards. For me, Hendrix was the catalyst for Crossover's 2nd half run. Her ability to mix up on the inside finishes tough shots, and score in transitions was consistent and needed. But there was no quit in WMD. After a barrage of three-pointers from Alston (2), 2024 Devin Hageman, and Mayla Hamm to start the half, WMD would settle in to make the game competitive on the shooting and competitive fire of 2023 Tianna Daye. Daye made big shots from beyond the arc to douse the Crossover Fire. She would go on to make five total triples for the game. With 2:00 left, and Crossover up 1, WMD would score out of bounds under to go up 1. The following possession, Select Division MVP Dakota Alston, attacked the basket and finished with her signature spin move for an AND1. That play would prove to be the difference as Crossover would go on the win the LBI Hoosier Summer Invitational Select Division Championship, 60-53 on clutch free-throw shooting by Hagemann to close out the game.

Devin Hagemann 2023 | MI Crossover
Significant impact on the game on both ends; putting the ball in the basket at all levels; murder in transition.