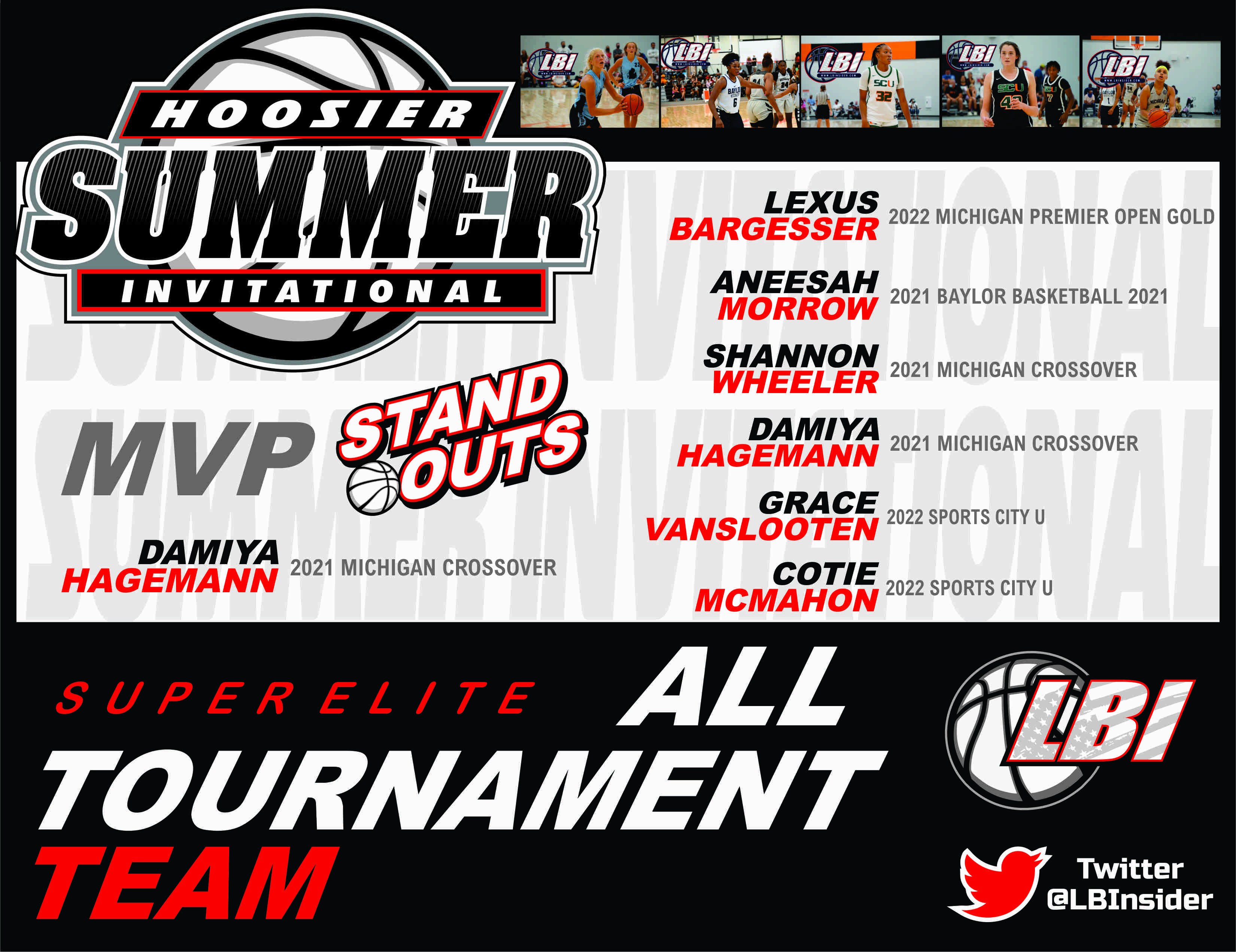 It’s showtime, and the stars were center stage for the battle of undefeated, Michigan Crossover vs. Sports City U. The game was marred by some sloppy play early on but things picked up quickly. Crossovers Maddy Tillman went to work early and often putting pressure on Sports City U bigs. Crossover pushed the tempo and was money in transition. Dayton commit Shannon Wheeler was unstoppable for the Crossover. She committed to diving to the basket and getting on two feet in the paint which set her up to scored 12 points in the first half. Crossovers attack the porous Sports City U interior was the catalyst for Crossover's double-digit lead going into the half. Enter Damiya Hagemann. She was the lifeblood of the second-half burst that saw her make a corner triple out of the gate and a spectacular reverse layup with the left in transition. She also threw in a couple of dimes for good measure. But of course, Sports City U wasn’t going to fold. It was a slow drip as they got the lead down to 4 with about 5:00 left. Sports City U dug in their heels and begin to chip away at the lead with a stout defense that led to easy baskets and better rebounding that limited Crossover to one shot. Sports City U 2022 Grace Vanslooten went to work on the interior and scored some tough baskets down the stretch. But it was MVP, Damiya Hagemann's PG play that proved to be the difference as she had a team-high 15 points and more importantly, she played the entire game with the kind of competitor fire that makes her one of the top PGs in the country.